Two former government officials expressed belief that the Marcoses’ return to Malacañang could spell the end of the cases against them as they rehabilitate their name by revising history. 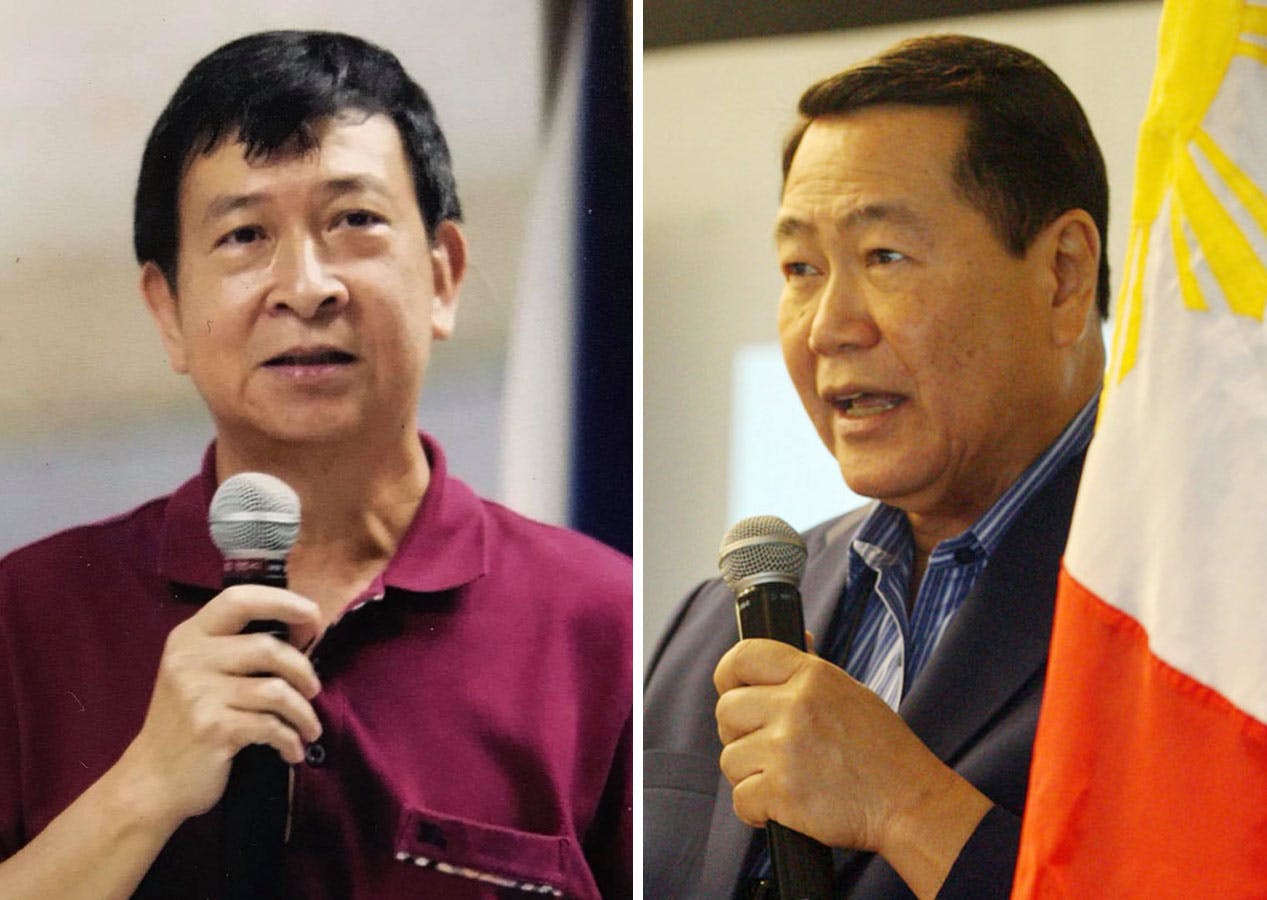 During a virtual forum on Thursday, Jan. 13, Carpio said the Presidential Commission on Good Government (PCGG) is still litigating cases involving ill-gotten wealth during the Marcos regime worth P125 billion. This is on top of the P176 billion recovered from the Marcoses and their cronies, including the $658 million stashed in Swiss banks.

“That’s really the problem. If Bongbong Marcos becomes president, I do not expect the P125 billion to be recovered anymore. He will probably abolish the PCGG,” he said, referring to the commission created under an executive order of former president Corazon Aquino.

Carpio also noted the unpaid estate taxes of the Marcos family, which he said now amounts to P203 billion due to interests and penalties.

“The next administration should do it very simply. There is P203 billion in taxes that can be collected right away. It’s final and executory, it cannot be questioned anymore. All that has to be done is to execute it,” he added.

But if Marcos wins the presidency, Carpio said he no longer expects that tax liability to be collected by the government.

During the forum, the former justice also disputed efforts to distort history by those claiming that there was no ill-gotten wealth during the Marcos regime.

Carpio cited the SC ruling on the Swiss bank accounts, which forfeited in favor of the Philippine government some $658 million from secret accounts of the Marcoses.

“The Swiss accounts were in the name of five offshore foundations formed between 1971 and 1981 by foreign lawyers upon instruction of former president Ferdinand Marcos and Imelda Marcos. The original principal amount of all these Swiss accounts was $256 million. But the funds have grown to $658 million due to interest by the time the funds were transferred by the Swiss government to the Philippine National Bank in January 2002,” he said.

“It cannot be denied that Ferdinand Marcos and Imelda Marcos owned these Swiss accounts,” he added, citing documents recovered in Malacañang after the former dictator and his family fled the country in 1986.

During litigation, Carpio said the former senator and his siblings adopted the position of their mother regarding the Swiss accounts, effectively claiming on paper that part of the money was his inheritance.

The Marcos family later denied that they own the accounts.

“Nung nagkaroon ng people power revolution nung 1986, medyo binigyan na natin ng paghuhusga ang pamilya ni Marcos. Sana kako tapos na ‘yan at ang mga concern lang natin babawiin ang mga ninakaw o kaya naman paano natin makikita ang mga itinatago (When the people power revolution happened in 1986, we’re supposed to have given our judgement on the Marcos family. I thought that our concerns should only be about how we will recover the ill-gotten wealth or how we will retrieve what has been hidden),” Gonzales said of the Marcoses during a virtual media conference on Wednesday, Jan. 12.

Gonzales noted the upcoming elections could be the most important as the Marcoses might get to return to the Palace.

“Parang ibabalik natin ang nakaraan. Ang mangyayari ngayon, muli tayong babalik sa sambayanan at muli natin ipapaliwanag na kung bakit nung 1986, hinusgahan ng bayan ang pamilya Marcos (It’s as if we let our past repeat itself. What will happen now, we need to go back to the people and explain to them why the people judged the Marcos family in 1986),” he said.

Gonzales also stressed the moves to revise history were “disturbing.” “They are showing that the EDSA people power of of 1986 is a big mistake instead of what they have done or what their father has done,” he said in a mix of English and Filipino.

“Ngayon pa lang bakabakan na... Ipakita natin ang kamalian nila (We should already fight back now. We need to show them what they have done wrong),” Gonzales said.