If Not For Pandemic, Philippine Population Would Have Hit 113 Million This 2022

The country’s population was pegged at 109,991,095 last year, lower by two million than the original projection of the Philippine Statistics Authority. 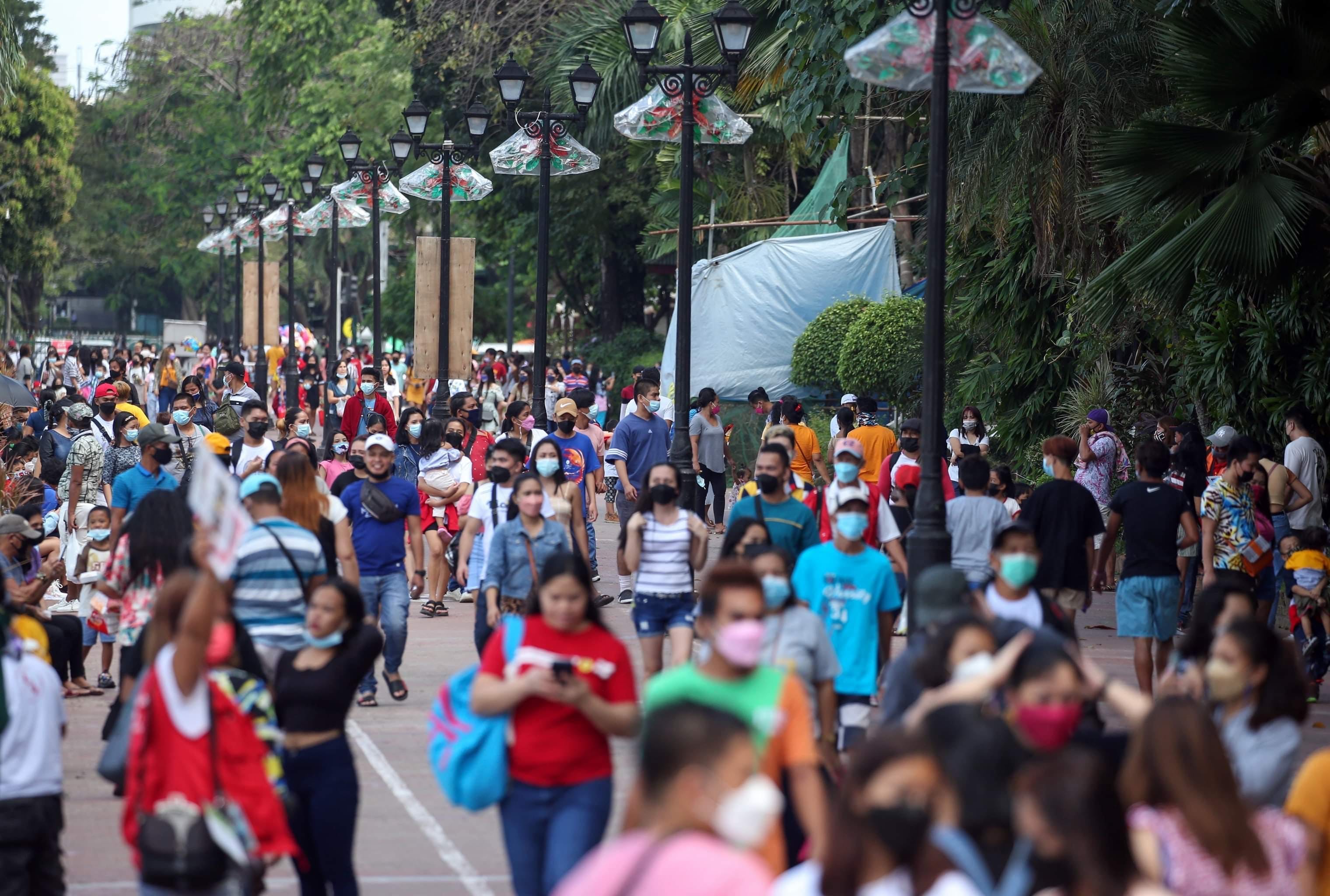 If not for the pandemic, the country’s population would have already reached 113 million this year, according to the Commission on Population (PopCom).

PopCom executive director Juan Antonio Perez III said that in 2018, or before the pandemic, the Philippine Statistics Authority (PSA) had projected that by the end of this year, there would be 113,845,491 Filipinos.

“If we were to use the 2018 estimate, we would have been 113,845,491 this year, but we won’t rely on this anymore… We have to wait for the latest projection of the PSA,” Perez told The Philippine STAR.

Last year, the Philippine population grew by merely 324,000 or 0.3 percent, the lowest “natural increase” since the period between 1946 and 1947 when the population increased by an average of 254,000 annually.

The country’s population was pegged at 109,991,095 last year, lower by two million than the PSA projection, based on the 1.63-percent population growth rate.

Perez noted that this could be attributed to the increase in the country’s death rate last year as a result of the pandemic.

He added that in 2019, or also before the pandemic, there was a decline in death rates for unknown reasons.

In the same year, the mortality rate was at 5.8 percent, up from the five percent in 2018. The increase “persisted” in 2020 when a six-percent death rate was recorded.

Perez underscored that the other reason for the reduction in population is the decline in the number of new births last year, also due to the pandemic.

He said many couples have delayed getting married, while those who opted to live together have been observing family planning.

“We call this ‘family formation.’ The number of Filipinos who are starting their own family is lesser. The number of women giving birth is fewer. It’s a reaction to the situation,” he added.

Perez expressed hope that even after the pandemic, couples will continue to practice family planning.

“I hope they will continue this behavior even after the pandemic, so we need to continue to provide (family planning) services or even more,” he said.