‘I Will Clear My Name’: Obiena Says Enough Damage Done 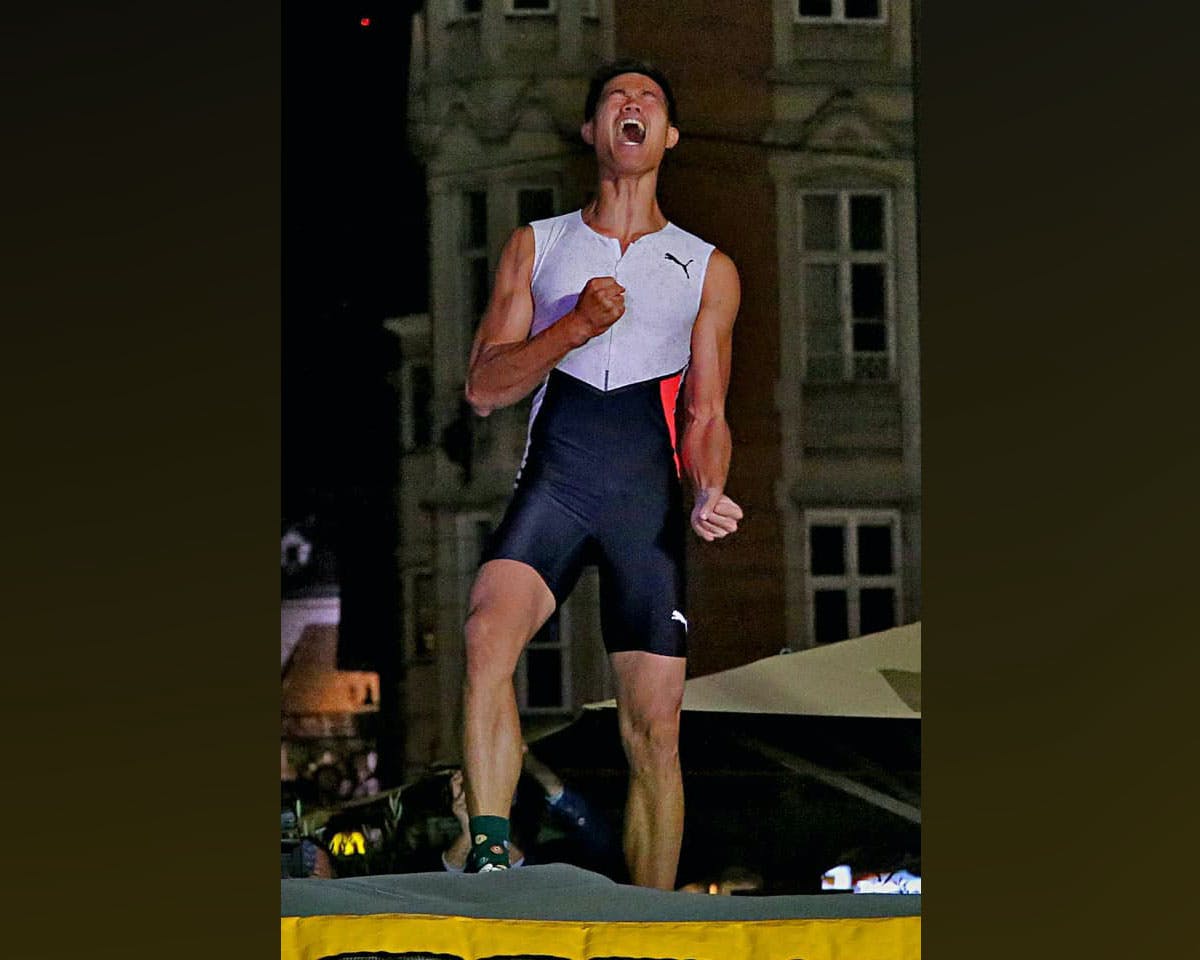 EJ Obiena said he remains unperturbed and vowed to face the Philippine Athletics Track and Field Association head on after PATAFA threatened to drop him from the national team and file an estafa case against the Filipino pole vault star.

“I will leave everything to my legal team,” said the 26-year-old Tokyo Olympics veteran in a social media post Tuesday night, Jan. 4.

Obiena said he plans to return to training amid the controversy.

“I will focus on training and jumping. My valuable season will start in less than a month,” Obiena added. “I have a small window to save my season and I do not want to be distracted any further by Philip Juico and the PATAFA. They have done enough damage already and I will be at fault if I allow them to cause further harm,” he added.

Philippine Olympic Committee (POC) president Abraham Tolentino said Obiena can still play for flag and country even without the endorsement from the PATAFA.

The Asian record-holder will make full use of it to prove PATAFA did wrong.

Meanwhile, Malacañang expressed hope on Wednesday, Jan. 5, that the burning issue would be resolved as soon as possible.

“We continue to support all of our athletes, including our star pole vaulter EJ Obiena and we hope that whatever disagreements that he may have...between EJ and the Philippine Athletics Track and Field Association, hopefully they will all be threshed out for the allegations of fund misuse and other such allegations,” acting presidential spokesman Karlo Nograles said at a press briefing.

National athletes of past and present were divided on the issue with Tokyo Games boxing bronze medalist Eumir Felix Marcial rallying behind Obiena, and fellow Olympians Elma Muros-Posadas, Hector Begeo and Isidro del Prado throwing their support to PATAFA.

“I feel that it is only right as a fellow athlete and Olympian that I express my support and collectively ask to show our solidarity with EJ,” Marcial said.

“We have been part of this prestigious association and we cannot allow it to be maligned and destroyed by politics, reckless comments, and flashy social media coverage. We stand by the truth,” said Begeo, Del Prado and Muros-Posadas in a manifesto.

Sen. Pia Cayetano said she was “beyond disgusted” with the move of the PATAFA to remove J Obiena from the national pool.

“I am beyond disgusted with the latest actions and statements of PATAFA's Philip Juico who is single-handedly killing the spirit of Filipino athletes,” Cayetano said in a statement.

“What should have been a feel good movie with EJ ending the year as the top Asian pole vaulter and ranked No. 3 in the world, has turned into a horror movie where a vindictive Juico is attacking and attacking EJ,” she added.

According to Cayetano, Obiena himself has said he was willing to join the Philippine Sports Commission (PSC) mediation process after the Philippine Olympic Committee (POC) has concluded its own investigation despite the underhanded treatment the athlete received from PATAFA, and even after rendering a full accounting of his training funds and his coach’s confirmation acknowledging receipt of his full payment.

The senator said she expects the PSC to step up and put an end to the controversy immediately.

The PSC even warned in a subsequent statement that it would be constrained to sanction PATAFA should the mediation process fail.

This was the plea sent by Ramirez on Wednesday to Obiena and PATAFA, urging both parties to put an end to the bickering that had put Philippine sports in a bad light locally and internationally.

“We have said this before and we are saying this again, ‘Let us resolve this like sportsmen,’” Ramirez said. “The issue has dragged on and have pulled the nation’s name to the mire of negativity in the international sports scene.

“We all pledge our love for country, we must trust that you will heed our call immediately, for love of flag. Para sa Inang Bayan (For our Motherland),” he added.

For this to happen, Ramirez said Obiena must finish his liquidation so the PSC can continue to support him and for PATAFA to reconsider its plan of dropping the Olympian pole vaulter from the national team and provide him an appeal mechanism.

Ramirez also called on the POC “to bridge the two parties as the mother organization of both and reconsider their decision declaring Mr. Juico persona non-grata on the premise of promoting peace in elite sports.”

“ We demand for the PATAFA, EJ, the POC and all the parties who wish to stoke the fire of this mad issue to stop. You have all publicly recognized the PSC and asked us to help resolve the issue, please listen to us on this simple request. Stop issuing public statements and come to the table with us to discuss this matter,” Ramirez said.

At press time, Ramirez was talking to Obiena and Juico to try once again to come up with resolutions.

The PSC had attempted to mediate as early as November last year, an offer that was turned down by Obiena.