According to GCash, the statement that three-fourths of its transactions are attributed solely to e-sabong is “outright inaccurate and totally baseless.” 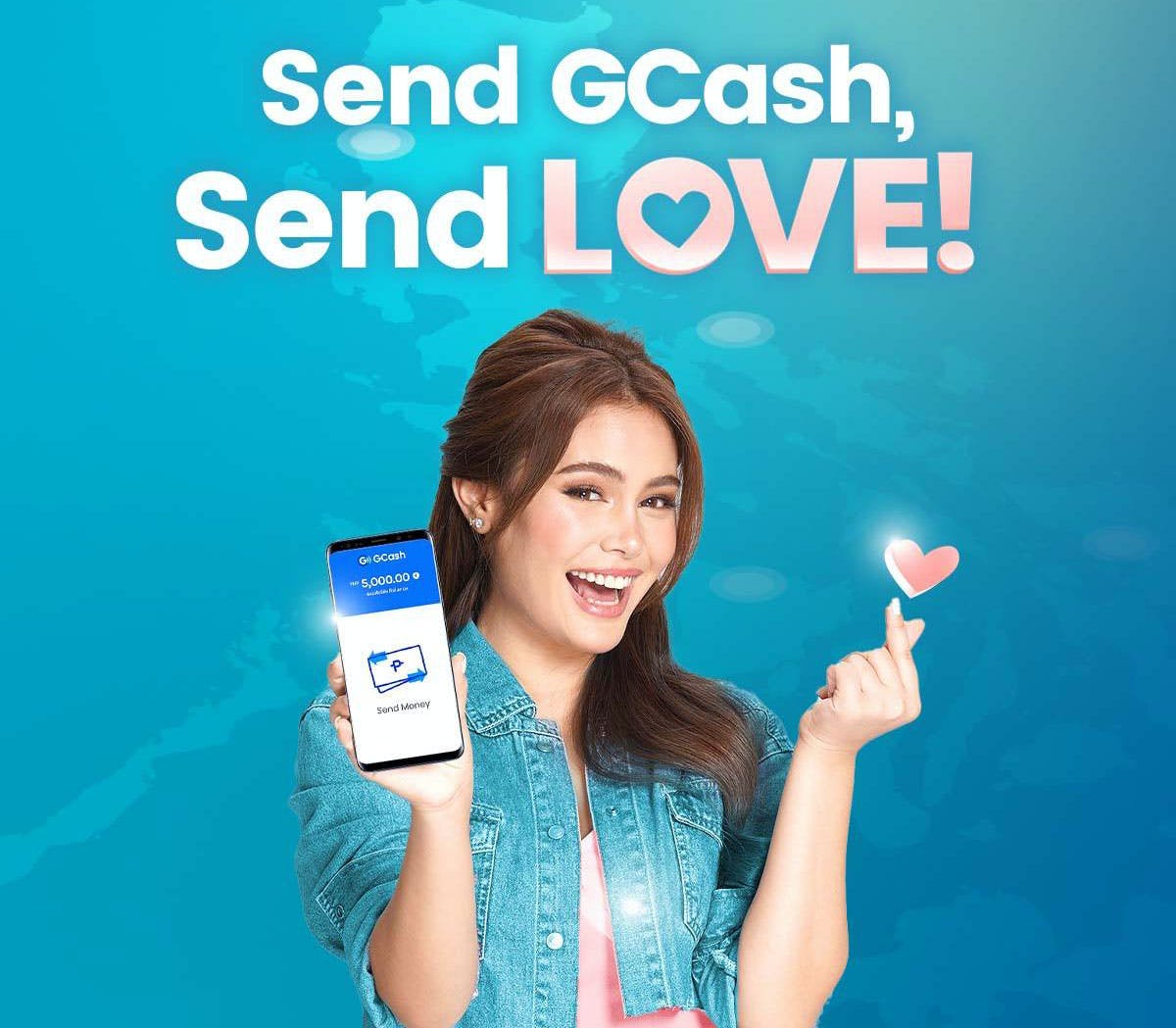 Mobile wallet giant GCash has refuted claims that the bulk or 75 percent of its transactions come from e-sabong or electronic cockfight betting.

Without disclosing specific figures, an official from GCash told The Philippine STAR on Sunday, March 6, that the share of e-sabong transactions coursed through the mobile wallet platform “is just small.”

“The statement that 3/4 of GCash’s transactions are attributed solely to e-sabong is outright inaccurate and totally baseless,” GCash said.

The company would submit the actual share to senators, it noted.

“We have worked tirelessly with esteemed government institutions, led by the Bangko Sentral ng Pilipinas (BSP), to ensure that our offerings are geared toward achieving our collective aspiration to empower every Filipino via digital financial solutions, and we will continue to support this national thrust moving forward,” it said.

GCash attributed its massive and exponential growth to the myriad innovative products and services it has offered to provide everyday digital financial solutions.

“Throughout the pandemic, we introduced numerous innovations to help the country cope with the impact of the lockdowns,” GCash said.

“From online payments to money transfers, we listened to the needs of our customers and provided new offerings to empower them – insurance and investment products, lending and loans, and other financial services. We will continue to explore new areas as we work relentlessly to help champion financial inclusion for all,” it added.

Aside from the usual services they offer, financial technology firms like GCash and PayMaya can now also be used for e-sabong.

“While there are other platforms dealing with e-sabong, at GCash, we ensure strict compliance with guidelines of Pagcor (Philippine Amusement and Gaming Corp.), BSP and DICT (Department of Information and Communications Technology) to promote safety and security of our users,” GCash said.

According to the company, this is done with proper verification and monitoring as may be required by various regulatory bodies.

“We abide by the requirements imposed by the authorities in making sure we have a verification and KYC (know your customer) process in place to prevent minors from using our channel for this particular service,” GCash said.

Meanwhile, Sen. Aquilino Pimentel III said on Sunday Pagcor need not wait for President Duterte to order the suspension of online cockfight betting operations or “e-sabong” as the state-owned corporation has the authority to do so.

The senator made the statement after Pagcor chairman Andrea Domingo told the Senate committee on public order and dangerous drugs on Friday, March 4, that her agency could not suspend e-sabong operations following a formal request of the panel to stop the system until Duterte orders them.

“The Pagcor has a board. When a board is created to govern a body, that means the brain of the body is the board. If the Pagcor board decision is to suspend something, that is the legal basis of the suspension,” Pimentel told dzBB in mixed Filipino and English.

However, Domingo told the committee that when she inquired with Executive Secretary Salvador Medialdea on the matter, the latter said he asked Duterte about Dela Rosa’s statement and the Chief Executive denied having agreed to the appeal of the senators.

The Pagcor chief stressed she would immediately suspend the e-sabong operations if ordered to do so even as she warned the panel of serious fiscal and legal repercussions of such a move.

She also cited cases where the Commission on Audit ordered officials of certain agency who faced a similar situation and was ordered by COA to pay the government billions of pesos in lost revenues.

But Pimentel said the Pagcor’s position was just “attitudinal” as its officials do not want to be scolded or even penalized for making a decision that the senator sees as legal and aboveboard.

He explained the COA should be “considerate,” especially in the case of Pagcor, whose board has the authority to make such decisions especially with the situation.

“Under the law, they (Pagcor board) can decide at their level…because of course, in the board resolution leading to it (suspension) there will be reasons that will be stated in the ‘whereas: there are 34 people missing or feared dead’, imagine, feared dead,” he said.

He added Domingo and the rest of the Pagcor board must not pass the buck to the President, who they must shield or no longer bother on issues they are legally-obligated to handle.

“If I were the President, I will ask them to read the law (creating Pagcor),” he said.

Pimentel noted that Pagcor did not consult Duterte in issuing individual e-sabong licenses but want him to be the one to decide on their suspension. – With Paolo Romero