Disinformation Can Be Fatal As Netizens Get Duped By COVID-19 Hoaxes, Fake Cures – UP Professor

University of the Philippines journalism professor Ma. Diosa Labiste believes the COVID-19 pandemic exposed that “we have reached a crisis of sorts” when it comes to disinformation. 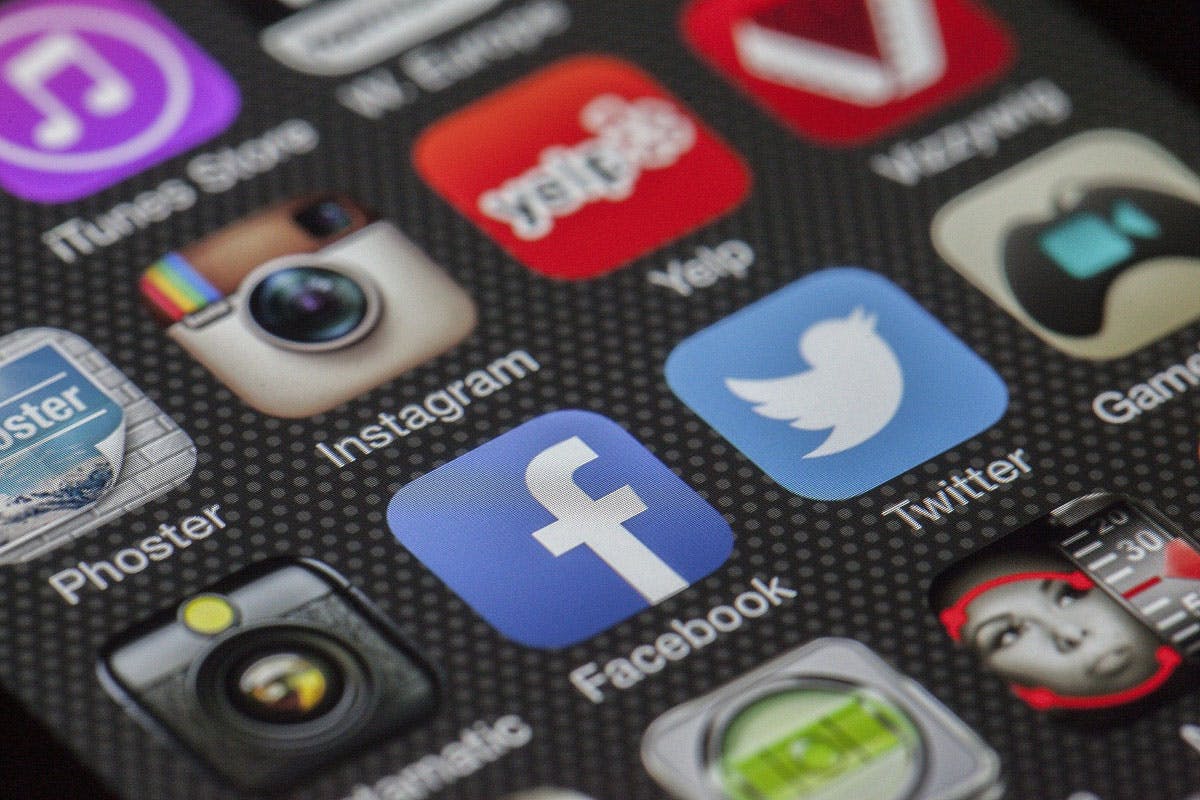 While disinformation has been on the rise since the run-up to the 2016 elections, the spread of misleading or outright false social media posts may now lead to “fatal consequences” amid the coronavirus disease 2019 (COVID-19) pandemic, a University of the Philippines journalism professor warned.

“We are seeing that information disorder or ‘infodemic’ has reached a level na magiging may fatal consequences siya (that it will have fatal consequences),” Ma. Diosa Labiste of the UP College of Mass Communication said during the launch of the #IWASFAKE Remote Learning campaign of the Out of the Box Media Literacy Initiative on Saturday, Oct. 24.

The “infodemic,” Labiste stressed, is “not like political disinformation” where personalities and groups hurl lies against each other amid the election cycles and political scandals. She highlighted the more serious dangers of fake cures and false stories about vaccines on people’s health.

She said the pandemic exposed that “we have reached a crisis of sorts” when it comes to disinformation. She noted that the disease has been a “petri dish” of misleading or downright false information, because of the anxiety and the difficulty of explaining how to deal with such a complex problem.

“People resort to all sorts of information to educate themselves. Actually, they’re doing themselves a disservice because most of these information are unverified, most of them are probably conjectures, hoaxes and false cures and remedies na (that) people would end up confused,” Labiste noted.

Comparing the pandemic with the 2016 elections, Labiste explained: “There’s a particular ring to it when we say that in 2016, nag-explode ’yung disinformation (disinformation exploded)… because these are crisis situations.”

“And in crisis situations, people are grasping for information, and sometimes they don’t get the kind of information that they need,” she said.

#IWASFAKE Remote Learning shares different ways people can protect themselves and their communities from the “infodemic.” It offers four steps that can be applied when using the internet: pause and calm down, be skeptical, check the source and context of the information, and filter what to share and call out disinformation.

Teachers may use free remote learning resources – in English, Filipino and Bisaya – that can be included in existing curricula or taught as a complete course in both online and modular formats.

But just like the contagious disease, it is also crucial to avoid fake news.

Labiste disclosed that she and fellow UP CMC professor Yvonne Chua were writing a journal article about the “infodemic.” They saw that the trend of disinformation had shifted toward “claims on interventions on the pandemic” – alleged cures and remedies, lies about vaccine development, and even fake endorsements by celebrities and influencers.

She pointed out that no specific cure has been invented and no vaccine has been approved for COVID-19, contrary to what has been spread over social media.

Labiste said there were more claims that were downright false and fake, than those that were just misleading or lacking in context. 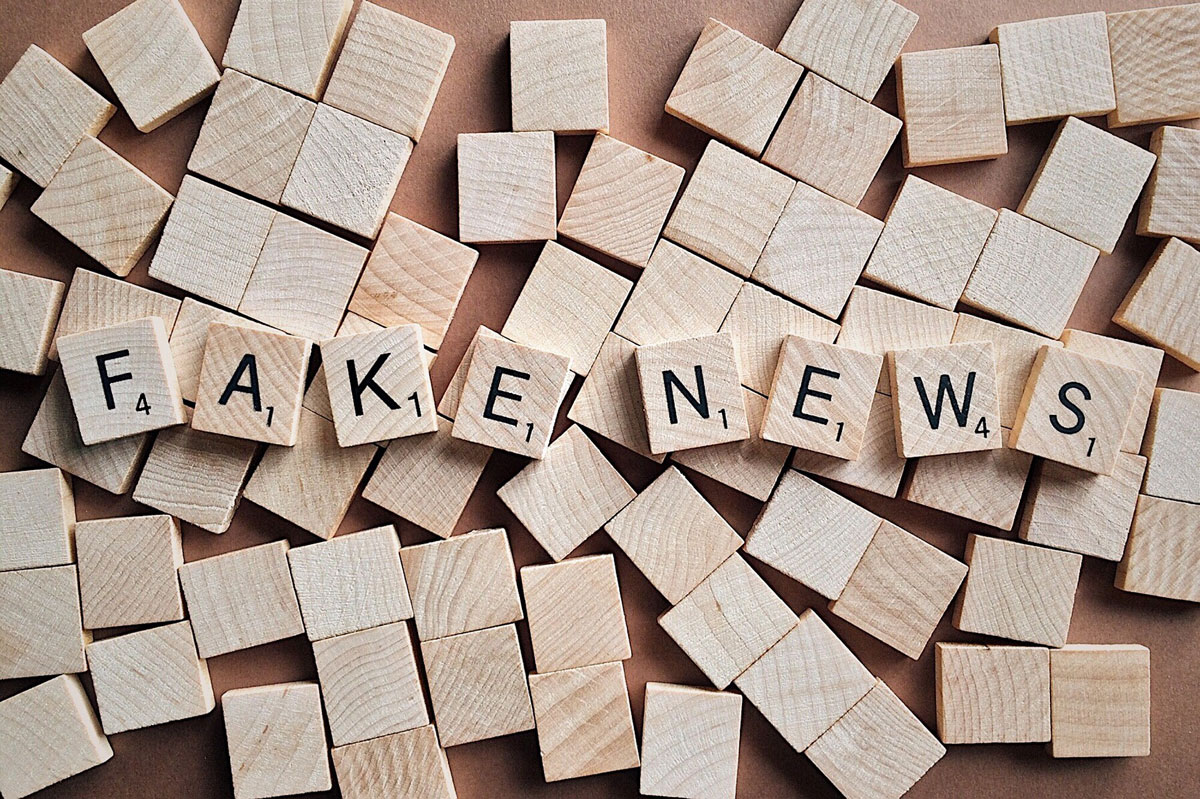 Engaging those misled by fake news

According to Labiste, disinformation has “penetrated” daily personal lives.

GMA Network journalist and anchor Raffy Tima agreed with the observation that some people have been led astray by both positive and negative fake news, especially when they align their views and beliefs.

Making the problem worse would be the difficulty in reversing incorrect beliefs and decisions, Tima bewailed, “kahit na i-bombard natin sa traditional media, ito ang katotohanan (even if we bombard the truth in the traditional media)” because they would be rooted already on false information.

But he continues to exert effort to help fight disinformation. Tima stated that he no longer ignores people who may have been misled by disinformation. He said he tries to engage the social media users who send him private messages one by one, and “80 percent” of them would apologize after finally understanding the issue.

He urged people who have access to better sources of verifiable information to “push back” against disinformation by “calling out” those who spread it.

Responding to a question during the forum regarding the shutdown of the free-to-air television and radio operations of ABS-CBN Corp., Tima admitted that “medyo malaki ’yung pilay (there has been a huge handicap) when it comes to traditional media” because of the network’s reach in the rural areas.

On the other hand, he noted that social media have become both the biggest platform and the biggest source of disinformation.

“We need all the resources we can muster para mas maabot natin ’yung pinakamaraming Pilipino (so we can reach the majority of Filipinos),” Tima emphasized.

“Baby steps man siya, mas marami man ’yung trolls, mas madali man sila magpa-trend at magpa-viral... magsimula tayo sa maliit. I’m sure mas marami pa rin naman tayong naniniwala sa totoong information (These may be baby steps, there may be more trolls, it may be easier for them to trend and go viral, but let’s start small. I’m sure there’s still more of us who believe in true information),” he said.