Education Secretary Leonor Briones said the expansion would continue this year following the end of the pilot implementation in December, but would be postponed as per the guidance of health experts. 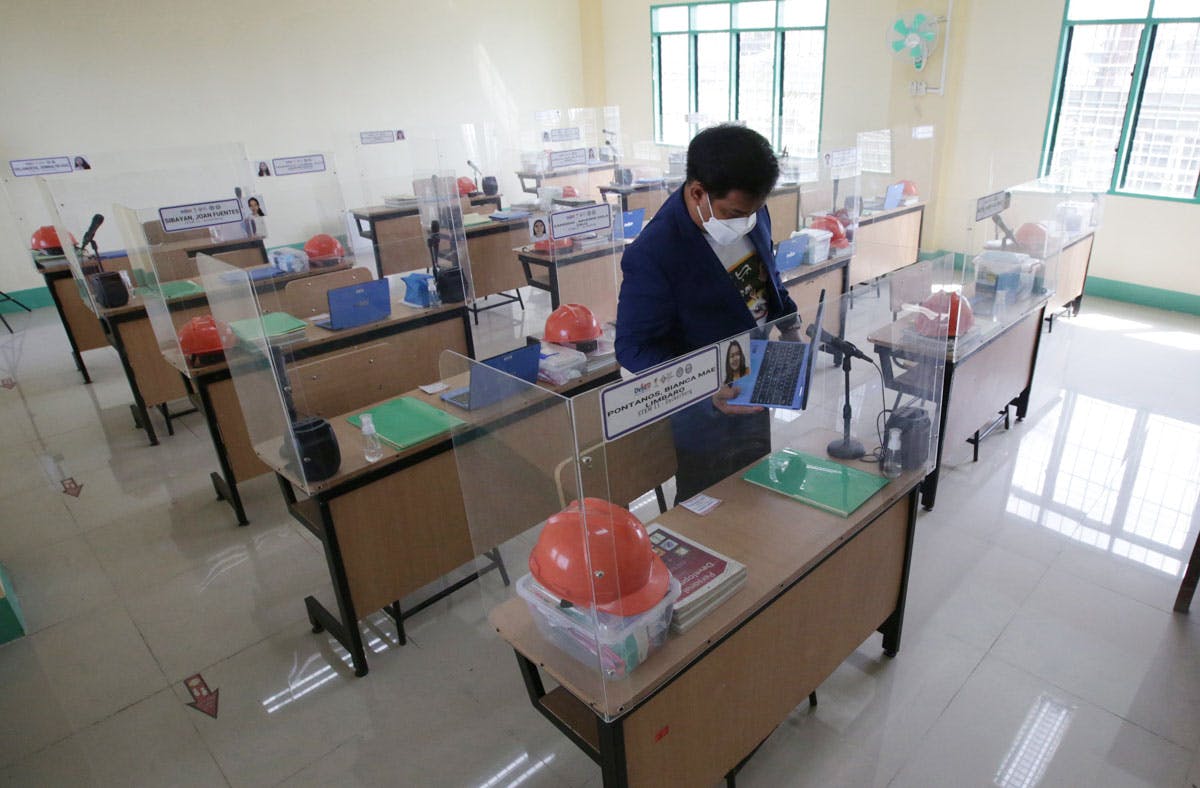 The Department of Education (DepEd) is suspending the expansion of face-to-face (F2F) classes until after the next quarantine assessment on Jan. 15 following the advice of the Department of Health (DOH).

Education Secretary Leonor Briones said the expansion would continue this year following the end of the pilot implementation in December, but would be postponed as per the guidance of health experts.

“We have just received advice from the DOH telling us if we can wait until the end of the assessment period on Jan. 15. It’s just one week of observation and monitoring on happenings in areas where the number of COVID cases increased or decreased. That’s the advice which we will implement seriously,” Briones said in Filipino and English at a virtual briefing on Wednesday, Jan. 5.

Despite the postponement of the expansion, DepEd officials noted that only in-person classes in the National Capital Region have been suspended.

Schools in areas under Alert Level 2 and below can continue holding F2F classes, with the concurrence of local government units and consent of parents.

The agency has so far approved F2F classes in a total of 277 public schools and 20 private schools nationwide, 28 of which are in Metro Manila.

It is finalizing the report on conducting the pilot implementation of F2F classes in the country that will be submitted to President Duterte, almost two years after in person classes were suspended due to the COVID-19 outbreak in March 2020, according to Briones.

The education chief said they are very happy with the outcome of the pilot and that challenges have been addressed at the school level.

“We saw the actual (holding of F2F classes), we are very happy that the pilot pushed through, we saw what will happen in real F2F. Challenges that emerged were not insurmountable,” she added.

Briones noted that they are ready to expand F2F classes once the situation improves, with the list of additional schools to be finalized following the risk assessment by the DOH.