The Department of Education was allocated P631.77 billion in the 2022 General Appropriations Act, or a 6.34 percent increase from last year’s P594.11 billion. 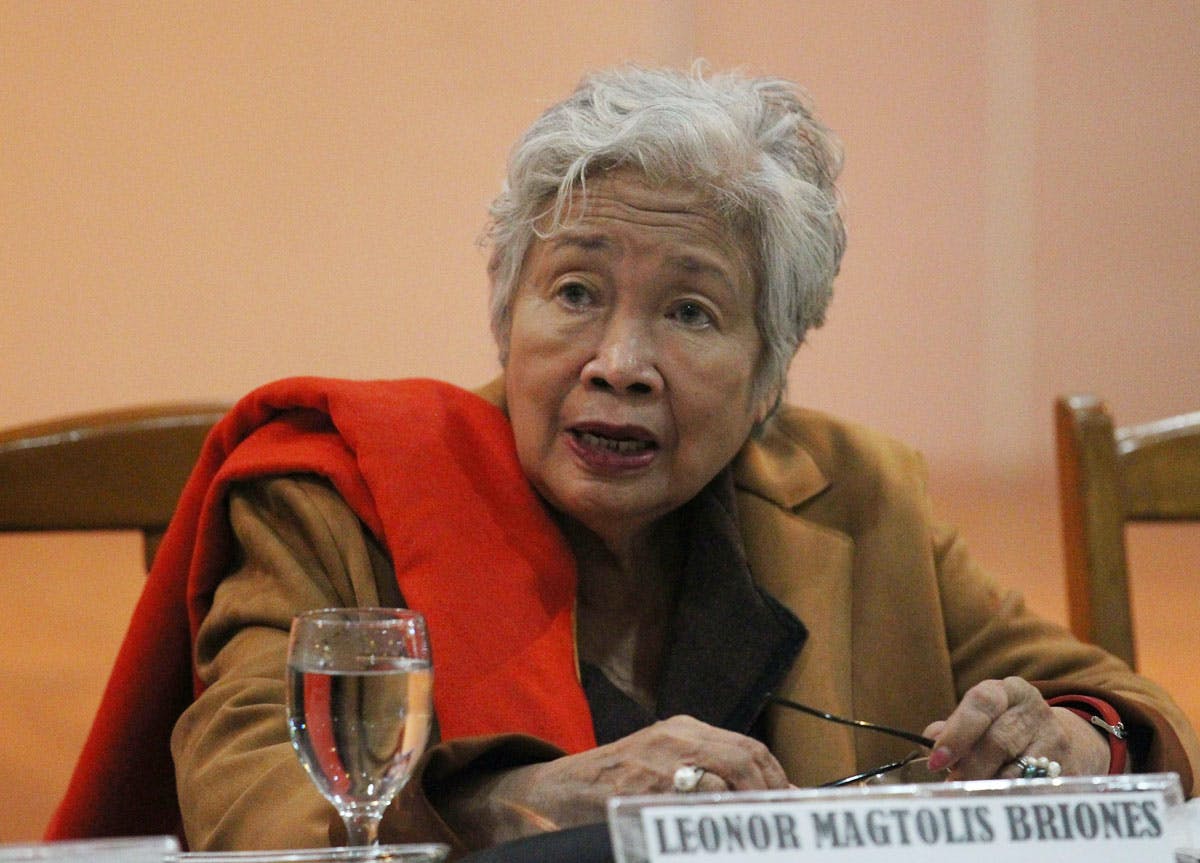 The Department of Education (DepEd) has lauded the passage of a measure increasing the budget of the education sector for 2022.

Education Secretary Leonor Briones said the increased budget would be a great help, especially in expanding the limited face-to-face classes amidst the pandemic.

“I would like to express my gratitude to President Duterte and Congress for the never-ending support to raise the quality of education in the country. The increase in budget will certainly help our reforms and initiatives to transform education amidst the pandemic,” Briones said in a statement.

Education Undersecretary for finance Annalyn Sevilla said the higher budget is vital, especially in continuing the Basic Education-Learning Continuity Plan (BE-LCP) amid the pandemic, including the expansion of in-person classes.

“We are confident that DepEd will be able to build on the progress of the BE-LCP with the budget allocated to us for 2022. The additional funding would also be helpful in our implementation of limited face-to-face classes in public schools,” Sevilla said.

The Office of the Secretary has an allocation of P591.18 billion while the rest of the budget will be distributed to DepEd’s six attached agencies.

Collectively, the education sector, which includes the DepEd, state universities and colleges and the Commission on Higher Education, received the highest allocation in the GAA with P788.5 billion.