Human rights lawyer Chel Diokno is confident that people do not want continuity in terms of the Duterte government’s COVID-19 response. He said people are looking for change as the pandemic became an eye-opener. 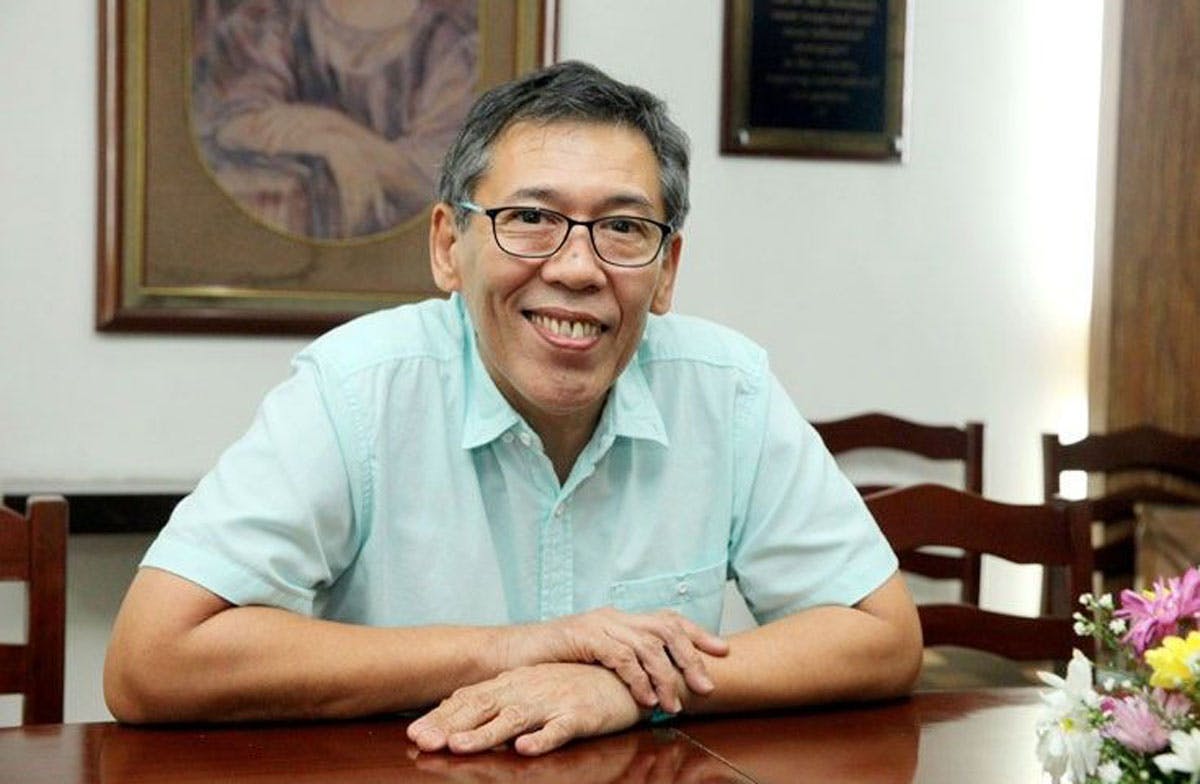 For human rights lawyer and senatorial hopeful Jose Manuel “Chel” Diokno, the scenes of Filipinos enduring long lines in voter registration sites is a “good sign” for the opposition.

“‘Pag may mga election naman na parang walang paki ang electorate (If there is an election and the electorate does not seem to care), then that tends to favor the administration. So for me that’s a very good sign,” he said.

Based on the history of elections, Diokno noted first-time voters and those who did not vote in the last two elections would want to exercise their right to suffrage to effect change in the country.

Diokno, chairman of the Free Legal Assistant Group (FLAG), told “The Chiefs” on One News on Monday, Oct. 11, said the COVID-19 pandemic has been an “eye-opener.”

“I understand why they do because the pandemic has been an eye-opener for many people, otherwise they would not have any concerns about politics,” the lawyer said.

Asked about the administration’s campaign for continuity, Diokno said there would be basis to say the people want it “If you look into the questions that relate” to President Duterte himself and his popularity.

“It depends on what you look at in the surveys… if you look at the answers to the questions about the management of the pandemic, I don’t think they want continuity. I think they see how inadequate the response has been,” Diokno pointed out.

Diokno has also been criticizing the government’s narco list, the bloody drug war and other policies that violate the people’s rights.

On Monday, the Commission on Elections (Comelec) resumed the voters’ registration for the upcoming 2022 elections after the poll body gave in to the demands of lawmakers.

Comelec registration sites across the country will be accepting applicants on all weekdays of October and on Oct. 30, a Saturday.

Before this, the Comelec concluded the weeklong filing of certificate of candidacy (COC) of hopefuls for national and local positions.

Diokno filed his COC for senator on Thursday, Oct. 7. He is part of Vice President Leni Robredo’s senatorial slate. This is Diokno’s second attempt to seek a Senate seat, after losing to the administration’s ticket during the 2019 polls.

He told The Chiefs that compared to the last elections, he is now “more relaxed.”

“It was a big jump for me from being a lawyer, a litigator and a teacher to the arena of politics,” he said, adding that he learned to engage with other people through social media.

While he is among Robredo’s senatoriables, he clarified that he is not part of the Liberal Party (LP), but rather of a new political party, the Katipunan ng Nagkakaisang Pilipino (KNP).

The KNP, Diokno said, is a “very new political party composed of mostly young people and that’s really what attracted me to the party because it’s a new brand of politics.”

In September, the Comelec said young Filipino voters might make a difference in next year's national elections as they now comprise 52% of the total registered voters.

If the youth can get their act together, Comelec spokesman James Jimenez said “it can become a very significant voting bloc.”

Jimenez said as of July, 60.46 million Filipinos were already registered for the polls – higher than the Comelec’s target of 59 million.