CHED: Resumption Of In-Person Classes For College Students Should Depend On Situation On The Ground

Commission on Higher Education chairman J. Prospero de Vera III said colleges and universities have been advised to postpone holding classes in Alert Level 3 areas, which include Metro Manila, amid the sudden surge. 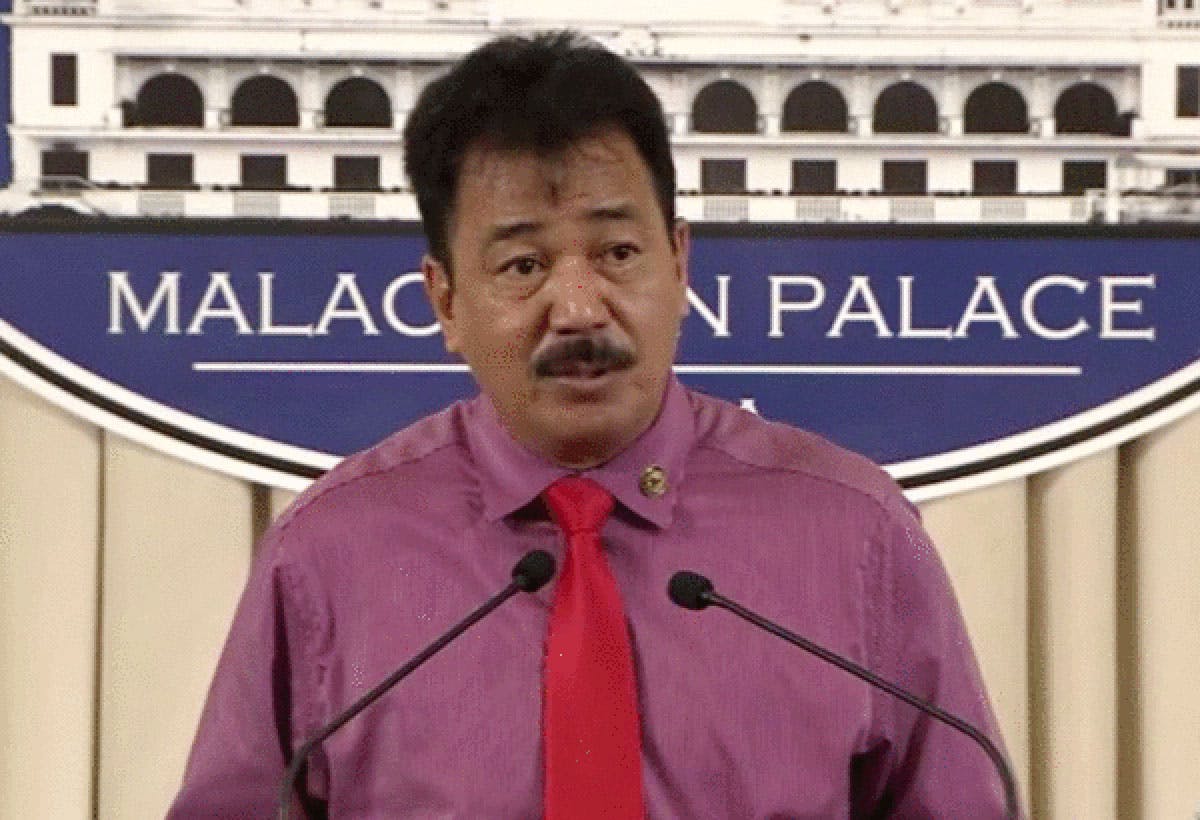 The Commission on Higher Education (CHED) said the implementation of face-to-face (F2F) classes for all degree programs in Alert Level 3 areas to Jan. 31 should depend on the situation on the ground as the number of COVID-19 cases has been on the rise.

In an advisory on Tuesday, Jan. 11, CHED said the date of the Phase 2 “of the implementation of limited face-to-face classes for all programs of HEIs in areas under Alert Level 3” should begin on Jan. 31.

Phase 2 refers to CHED’s plan as early as November 2021 that F2F classes in HEIs would push through even in Alert Level 3 areas. F2F classes in areas with lower alert levels had already started in December 2021, which was Phase 1 of CHED’s reopening plan.

Colleges and universities who want to hold in-person classes must first comply with standards set by CHED for safe classes. For Alert Level 3 areas, HEIs must only allow a maximum of 30% indoor venue capacity, and 50% outdoor capacity. Only fully vaccinated students are permitted to join F2F classes.

“Jan. 31, it means that’s the earliest that F2F can open. But if conditions on the ground are not favorable, they should not open. We don’t want to open early and it’s the peak of the pandemic,” De Vera said in a mix of Filipino and English in an interview over dzMM Teleradyo on Wednesday.

In an advisory, CHED said the postponement was made following the recommendation of the Department of Health – Public Services Team.

HEIs are given the discretion to resume or further defer F2F classes after the end of the month, depending on the situation on the ground and their coordination with local government units.

De Vera noted that most schools have chosen to postpone F2F classes until February amid the surge in cases as well as the recent onslaught of Typhoon Odette that affected many regions in the Visayas and Mindanao.

CHED, however, clarified that HEIs operating in areas under Alert Level 2 are allowed to continue in-person classes for all degree programs and that application to the agency is not a requirement.

“HEIs intending to hold limited face-to-face classes during the COVID-19 pandemic must be willing to assume the responsibilities for the reopening of their campuses based on their capability to comply with health and safety protocols, to retrofit their facilities and to get the support of their stakeholders,” the agency said.

CHED is expected to hold an online discussion with HEI administrators and health officials to guide the resumption of F2F classes, according to De Vera.

PNP to deploy cops in HEIs

Meanwhile, the Philippine National Police (PNP) will deploy police officers in the vicinity of HEIs, which will resume limited F2F classes for all degree programs beginning Jan. 31.

Following CHED’s announcement that it will push through with Phase 2 of classes in areas under Alert Level 3, PNP chief Gen. Dionardo Carlos said they would implement the corresponding deployment plan within the vicinity of campuses.

Carlos added that they defer to the wisdom of CHED in allowing the limited resumption of in-person classes.

“Our primary duty is to make sure the minimum public health standards are strictly observed amid another spike of COVID-19 cases, especially in areas under Alert Level 3,” he said in a statement.

Establishments surrounding educational institutions should strictly enforce minimum public health standards, such as wearing of face masks and banning unvaccinated individuals if backed by a valid mandate, according to the PNP chief.

He said security officers from the private sector must also work closely with the police to better control the gathering of people. – With Emmanuel Tupas