The government said the decision to expand the implementation of the alert level system was partly due to lower number of cases recorded and decreased healthcare utilization in Metro Manila, the epicenter of COVID-19. 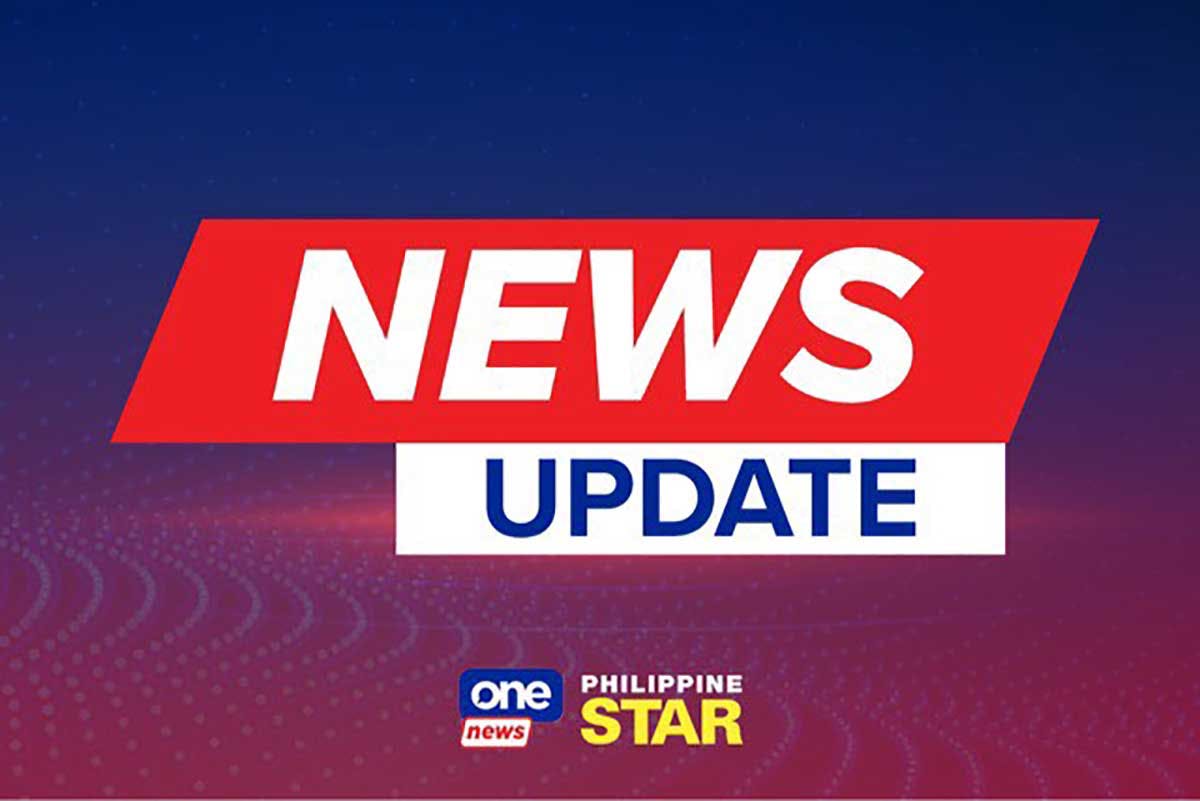 The government task force against COVID-19 will implement the alert level system with granular lockdowns in areas outside Metro Manila beginning Wednesday, Oct. 20, until the end of the month, Malacañang announced on Tuesday, Aug. 19.

Metro Manila is under Alert Level 3.

Roque said the expanded implementation is still part of the pilot study of the COVID-19 alert level system.

He added that the decision to expand its implementation was partly due to lower number of cases recorded and decreased healthcare utilization in Metro Manila, the epicenter of COVID-19.

“If studies show that the alert level system is more effective, we will implement it on a nationwide basis,” the Palace spokesman said.

OCTA Research group said the COVID-19 reproduction rate in Metro Manila has dropped to 0.55, the lowest since May.

Take-out or delivery is allowed at 100 % regardless of alert level.

Meanwhile, the Department of Finance (DOF) has directed its attached agencies to craft back-to-office plans.

Finance Secretary Carlos Dominguez III yesterday said he has ordered the DOF and agencies under it to start planning the return to their respective workplaces now that quarantine restrictions are getting eased.

Under the framework, Dominguez said the DOF and its bureaus should include testing protocols for the staff and their immediate families.

“I think that we should already have a plan for transitioning back into working normally. In other words, back-to-office work,” Dominguez said.

“I’d like everybody to start working on this plan already, assuming that we’re going to have to live with this virus,” he added.

Based on records, the DOF achieved herd immunity by Oct. 8, after it got 77% of its personnel vaccinated, or beyond the nationwide target of 70%.

In spite of the downgrade to Alert Level 3, the Inter-Agency Task Force for the Management of Emerging Infectious Diseases (IATF) has yet to permit a full resumption of work in Metro Manila.

The government eyes to vaccinate at least 70% of the population before the year ends to achieve herd immunity and avoid reversion to lockdown.

However, just 21.89% of Filipinos have received their full doses as of Oct. 17, according to Our World in Data.

The Philippines has so far acquired a total of 91.57 million doses of COVID-19 vaccines. It expects to get nearly 104 million shots for the remainder of the year. – With  Elijah Felice Rosales