Ajuy National High School has 117 faculty and staff. Only 17 are not yet fully vaccinated. One of them was allowed to enter the campus after presenting a negative COVID-19 test result on Monday, Jan. 3. 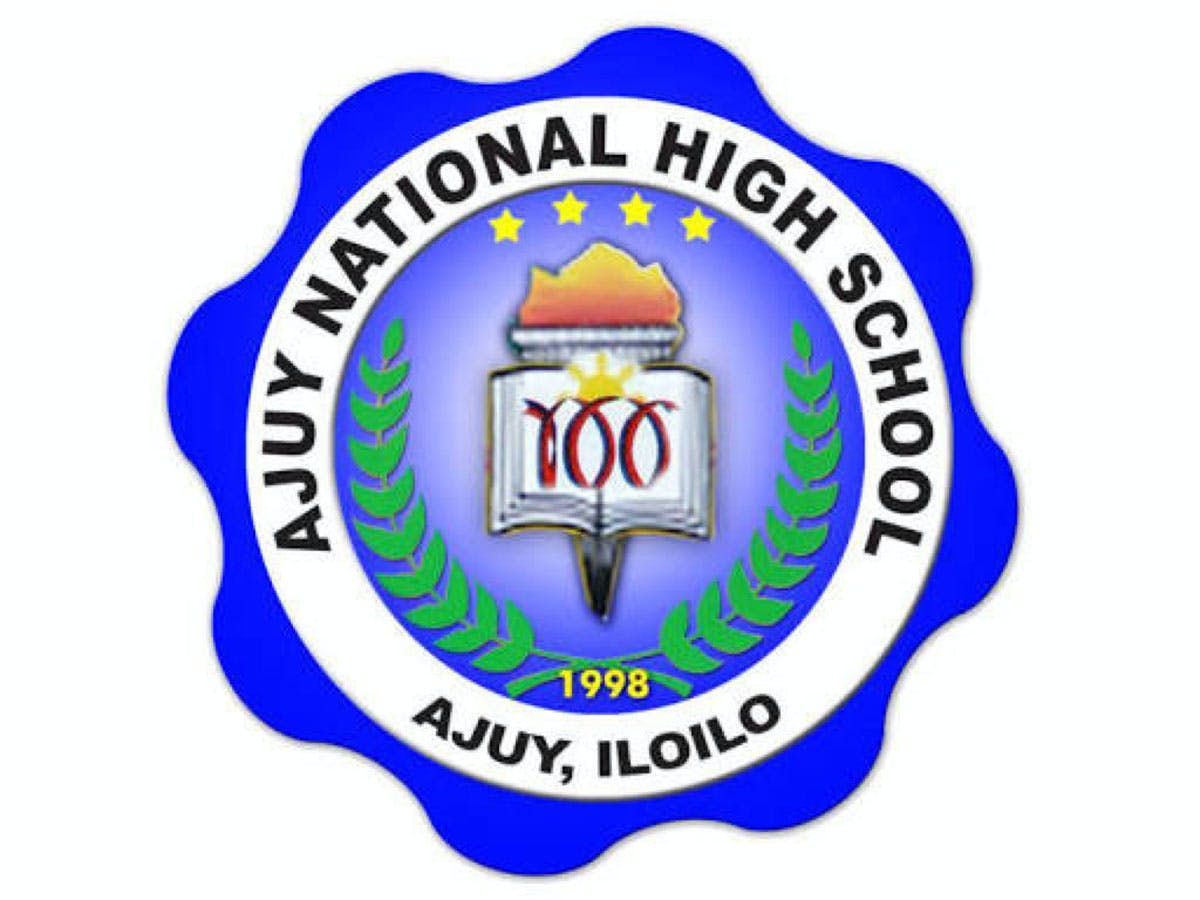 ILOILO CITY – Sixteen teachers of Ajuy National High School who refused to get vaccinated against COVID-19 were barred from entering the campus on Monday, Jan. 3, citing a government order banning unvaccinated on-site workers to render duty.

For Ajuy National High School principal Lyvi Alfin, it is nothing personal, as he was merely implementing an order from the Department of Education (DepEd) Central Office.

“I’m just an implementor. This is an order from the central office down to the division. I just follow the order, whatever is required. I don’t prohibit anyone from entering the campus, provided they could present their vaccination card or if they don’t have, an unexpired negative RT-PCR (reverse transcription-polymerase chain reaction) test result,” Alfin said.

The order cited DepEd Task Force COVID-19 MO 575 dated Dec. 7, 2021 relative to the vaccination requirement of personnel reporting on site based on latest guidelines of the Inter-Agency Task Force for the Management of Emerging Infectious Diseases (IATF-MEID).

The order particularly cited the guidelines outlined in IATF Resolution Nos. 148-B and 149.

Under IATF Resolution 148-B issued last Nov. 11, “on-site workers are required to be fully vaccinated.”

On-site workers who remain unvaccinated should not be terminated, but must take RT-PCR tests “regularly at their own expense.”

IATF Resolution 149 states that partially vaccinated employees tasked to do on-site work are not required to take regular RT-PCR tests. By regular, it should be done once every two weeks.

The order should have been effective last Dec. 1. But for DepEd-Iloilo, however, the memorandum was relayed last Dec. 13.

Alfin said he was able to post the order on their FB private page last Dec. 16.

Since they went on Christmas break on Dec. 20, he clarified that the order would be implemented starting Monday.

“I also sent a message through our group chat. It was coupled with an explanation and the details of the order,” he said.

The school principal noted that he clearly stated that to gain entrance to the campus, faculty and staff should bring their vaccination cards or their negative RT-PCR test results.

Alfin clarified that even if a person claimed to be vaccinated but forgot to bring or present his or her vaccination card, he or she must still comply with the memorandum.

Even parents or guardians who would get the modules of the learners must also present a vaccination card or a negative RT-PCR test result, if they are unvaccinated, to be able to enter the campus.

Ajuy National High School has 117 faculty and staff. Only 17 are not yet fully vaccinated. One of them was allowed to enter the campus after presenting a negative RT-PCR result on Monday.

If the teachers still choose to remain unvaccinated and not present a negative RT-PCR test result, Alfin said they will designate other teachers to handle the learners.

Amid the plea of his teachers, Alfin said he was not remiss in his duty and gave the teachers the opportunity to comply.

“We are government employees, and we must be obedient to the law and the government’s policy,” he said.

Like others who choose to remain unvaccinated, Jocky Fundal, one of the 16 teachers prohibited from entering the campus, said that the order for mandatory vaccination is “unconstitutional.”

Fundal argued that as a teacher, he did his own research and asked some lawyers about it.

He stressed that they have their own reasons why they did not get the COVID-19 jab.

“Even if you are vaccinated or unvaccinated, you could still acquire and transmit the virus. Why is it that only the unvaccinated like us would present (the negative RT-PCR test result)? It seems that we are being oppressed. We know the law. We’re teachers. That’s painful on our part. We know that it’s their way for us to submit to their plan,” Fundal said in Hiligaynon.

The teacher added that some of his fellow teachers could not help but cry over what happened because they wanted to serve.

He said they could not afford a regular RT-PCR test at their salary.

“We’re not against the vaccine, but this is our body. Before we would take anything, we also did our research on what could be the effect on our body. If we choose to get vaccinated, it would not end there. You see, there’s already a booster shot,” he added.

Fundal said he is not afraid of anyone because they are only afraid of God.

Fundal’s female co-teacher also cited spirituality as one of her reasons for not getting vaccinated.

“The Holy Spirit told me that this vaccination is not just demonic but satanic,” the teacher said.

As such, if something happened to her, she has no one to blame but herself, as the Holy Spirit has already warned her about it.

A science teacher, she claimed that she resorted to what she knew about science and research.

“This is just experimental,” she said.

The teachers, though, claimed that they understand Alfin and are not against the school administration.

“We don’t rebel. We don’t plan to go against the DepEd,” they said.

The female teacher added that they only wanted the DepEd Division Office, or even the DepEd Central Office, to intervene.

She also called on President Duterte to hear their plea.