Arming The BFP Because Duterte Says So

As the national government is pushing through with its plan to arm the country’s firefighters this year, is there any legal basis to arm the BFP aside from the President Duterte’s pronouncement? 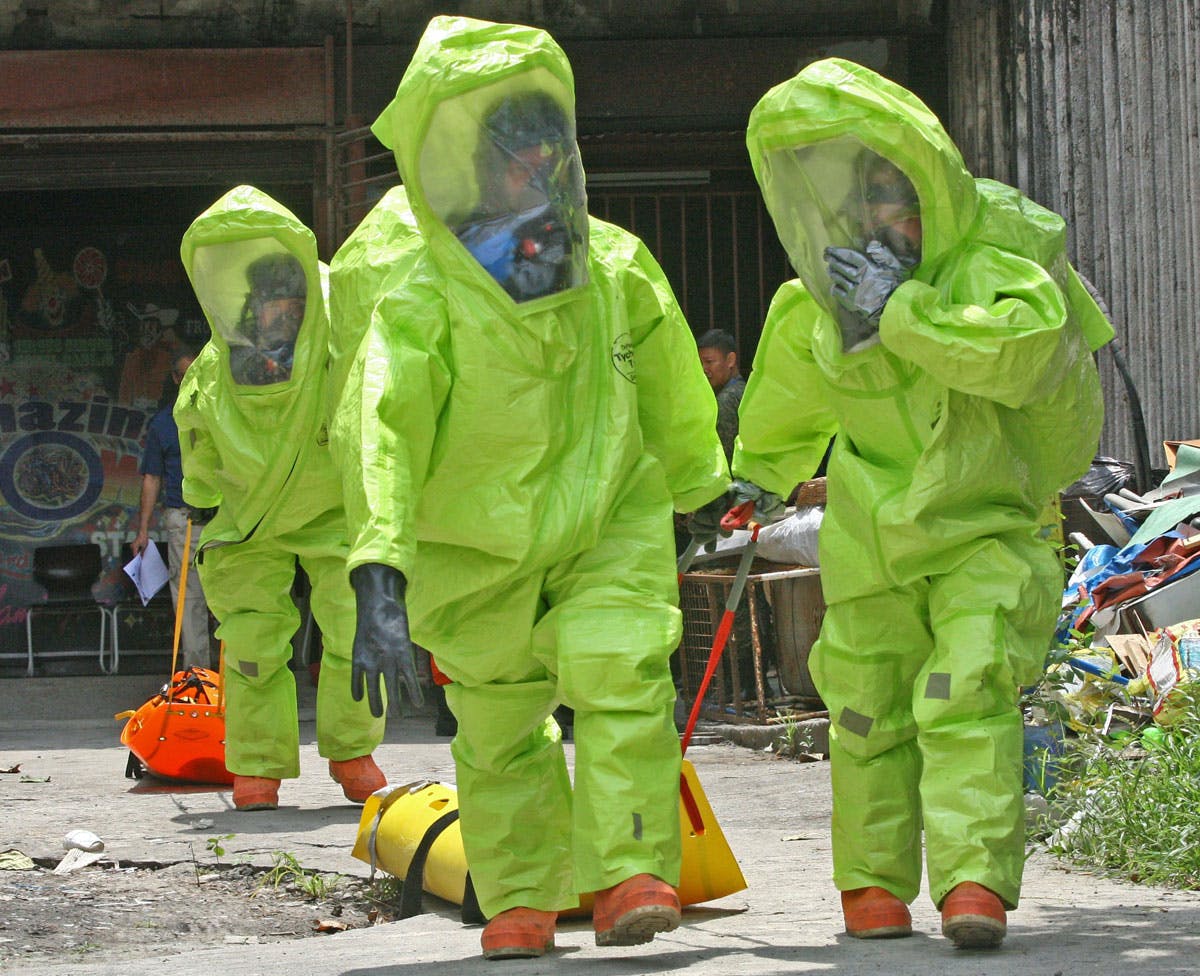 With the plan to arm the state’s firefighters to push through this year, the Bureau of Fire Protection (BFP) is looking to take a more proactive role to keep up with the “changing landscape” of security in the country.

Newly appointed BFP chief Jose Embang said the nation can expect firefighters to be more visible in addressing security concerns, and not just in their traditional role of responding to fires.

But being more visible does not necessarily mean that firefighters will be out on the streets fighting crime, according to Embang.

“When you say arming the BFP, it does not follow that we are going to go down the streets and follow after the criminals. Ito ay protection and of course maybe to help law enforcement agencies as well,” he said.

But what this “help” means is yet to be threshed out by the BFP and the Department of the Interior and Local Government (DILG).

Aside from personal protection, DILG Secretary Eduardo Ano said the BFP has yet to receive the directive specifying what to do with the firearms.

“’Yung kanilang firearms will be more of, as uniformed personnel at least they have firearms for self-defense and other missions in the future. So far wala pa ’yung mission na ’yun,” he told reporters.

The DILG chief said the BFP is already being tapped on a case-to-case basis to respond to situations that could merit the issuance of service firearms.

For example, he noted that when authorities raid illegal cigarette factories, the BFP is always present.

Operational guidelines, however, have yet to be threshed out by the BFP, the DILG and the Philippine National Police (PNP).

Embang said they expect to thresh out operational details with the PNP. 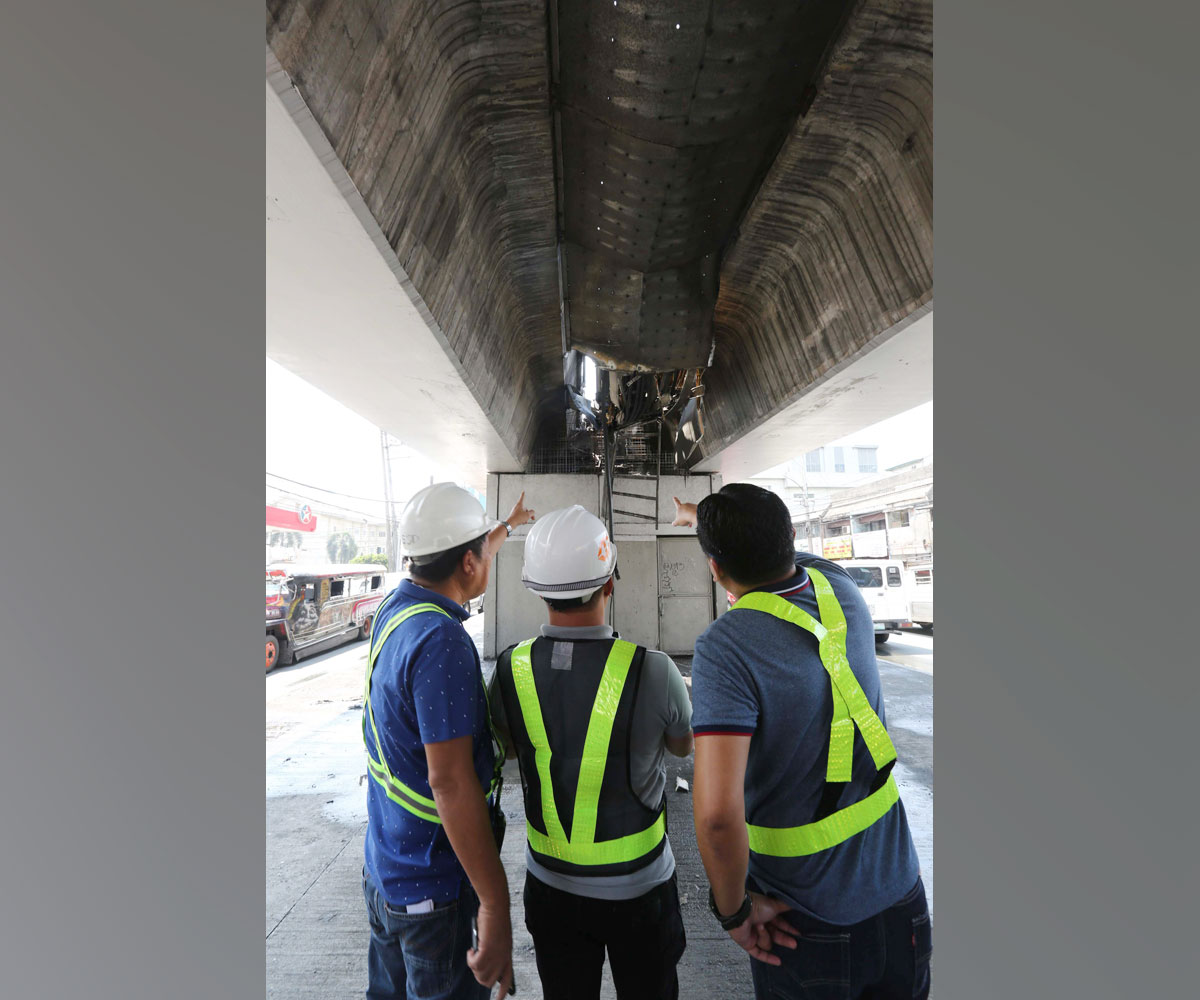 The proposal to arm firefighters was made by President Duterte during the 28th anniversary of the BFP last year.

Duterte was specific in his order, saying that firefighters should help “kill the enemy” after putting out fires.

As the national government is pushing through with its plan this year, is there any legal basis to arm the BFP aside from the President’s pronouncement?

It states that the BFP, the Bureau of Jail Management and Penology and the PNP – all agencies under the DILG – shall, upon the direction of the President, assist the Armed Forces of the Philippines in meeting national emergencies, in addition to the performance of their mandated functions as mandated by law.

Based on the current BFP operations manual, arming of BFP personnel is not included under the provision on national emergency in any type of situation.

Under the BFP operational procedures manual issued in 2015, national emergencies may pertain to several situations that may include rescue operations and disaster response during calamities.

One of the points that stand out is the BFP’s role in civil disturbance management, which the manual says is limited to being a support unit to the PNP.

This limitation is the only mention of firearms in the BFP manual.

Sen. Panfilo Lacson expressed apprehension over the arming of BFP members, saying that the mandate of the organization does not fall under law enforcement and the proposal needs further study.

Año assured the public that BFP personnel would undergo proper training to make them responsible gun users and owners. 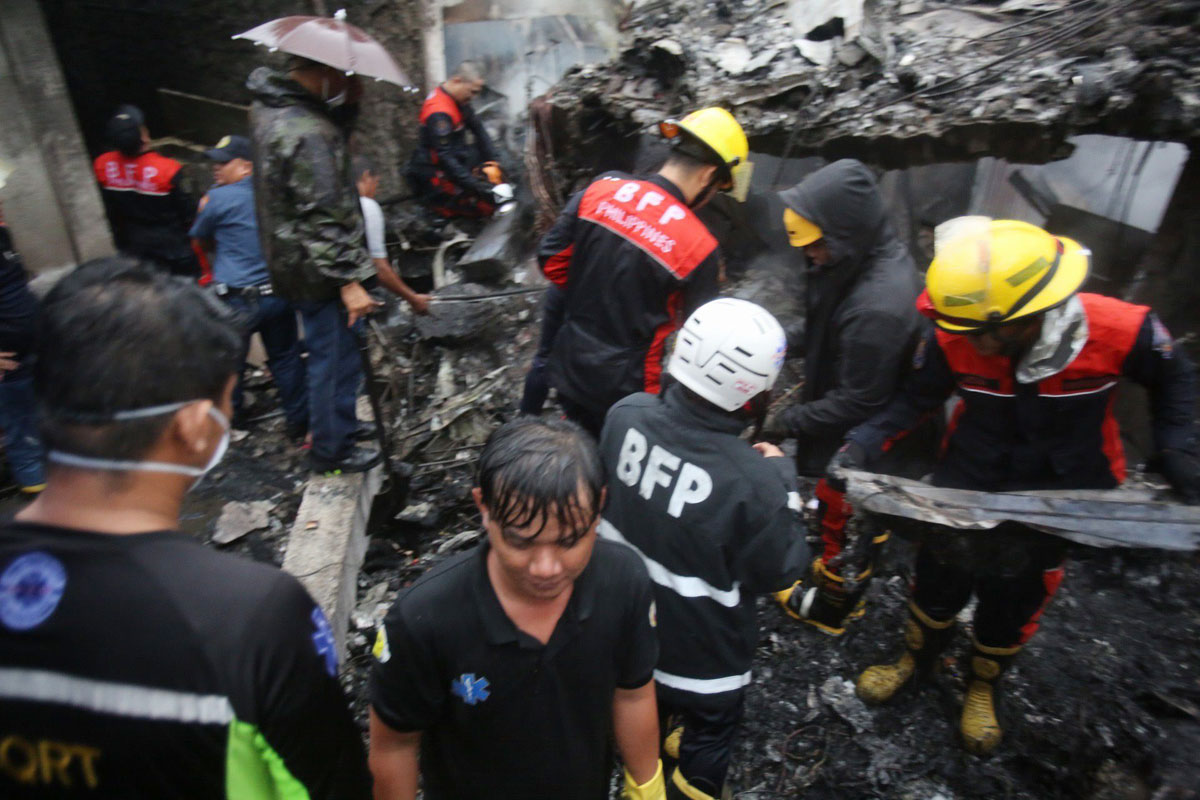 Following Duterte’s pronouncement, Año said the budget for the procurement of guns for BFP personnel would be coursed through the Office of the President.

From P800 million to P900 million will be allotted for the acquisition of handguns for the 29,000 BFP members this year, Año said.

The amount is close to the P1 billion appropriated from fire code revenues supposedly for the modernization of the BFP last year, which included the acquisition of fire trucks as well as protective and rescue equipment, and improvement of facilities.

Año assured the public that BFP modernization programs would not be sidelined with the procurement of handguns for a new mission set by the President.