Alab And Perlas? Filipino Names Being Considered For Exoplanet Bared

Out of the 5,125 proposed names submitted online from Aug. 1 to Sept. 15, the International Astronomical Union’s national committee has narrowed down the submissions to 10 finalists based on the criteria it laid out. 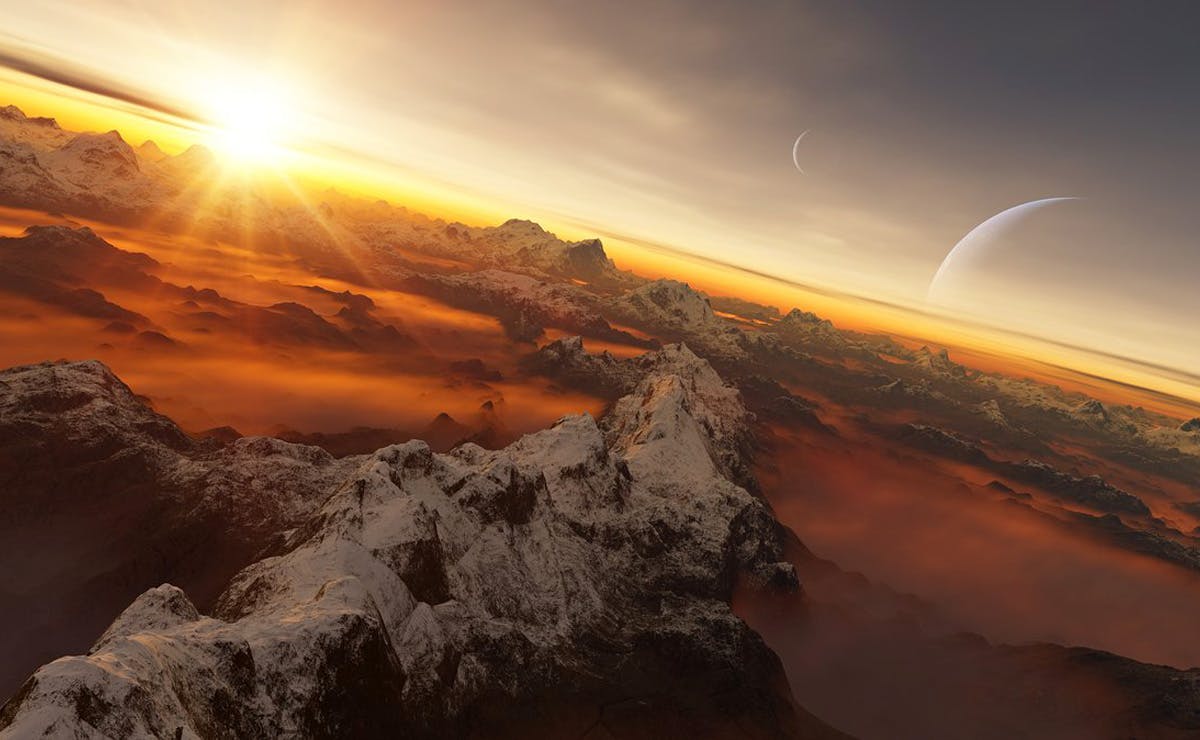 An artist’s impression of the surface of an exoplanet. Photo from the IAU website.

The country just got closer to having a Filipino name for an exoplanet and its host star as the International Astronomical Union’s national committee announced yesterday the 10 finalists for the IAU Name ExoWorlds Philippines competition.

Launched on July 31, the IAU Name ExoWorlds Philippines competition invited Filipino individuals and organizations to submit names for an exoplanet system composed of the host star WASP-34 and the exoplanet WASP-34b located 120 parsecs away from Earth. The competition is being held in celebration of IAU’s 100th anniversary this year.

Out of the 5,125 proposed names submitted online from Aug. 1 to Sept. 15, the IAU national committee has narrowed down the submissions to 10 finalists based on the criteria it laid out.

The 10 finalists are as follows, with the first name being the proposed name for the host star while the second name is for the exoplanet:

Aman Sinaya and Haik. Two Tagalog deities associated with the sea. Aman Sinaya is the goddess of the ocean and protector of fisher folk, while Haik is the god of the sea.

Anito and Babaylan. Anito is a general term used to refer to deities or ancestor spirits in Philippine mythology, while babaylans are priests or priestesses in pre-colonial Philippines who are in charge of communicating with the gods, supervising religious rituals and healing the infirm through the intercession of deities. Another term for babaylan is katalonan.

Arogo and Aloya. Two characters in Boholano folklore associated with the legend of the Chocolate Hills. Arogo is a giant who fell in love with the mortal Aloya, whose death caused so much pain and grief that Arogo’s tears formed the Chocolate Hills as they dropped to Earth.

Aclap and Palimbun. Kapampangan terms. Aclap is an astronomical term that refers to the spread of sunlight on the Earth’s surface, while palimbun refers to an outer circle in the design of a Kapampangan giant lantern.

Basal and Agung. Refers to musical instruments in Maguindanao, Maranao, Sama-Badjao, Tausug and other indigenous people in southern Philippines. Agung is a percussion metal instrument that is suspended on a rope. An ensemble of four agungs is called a basal. 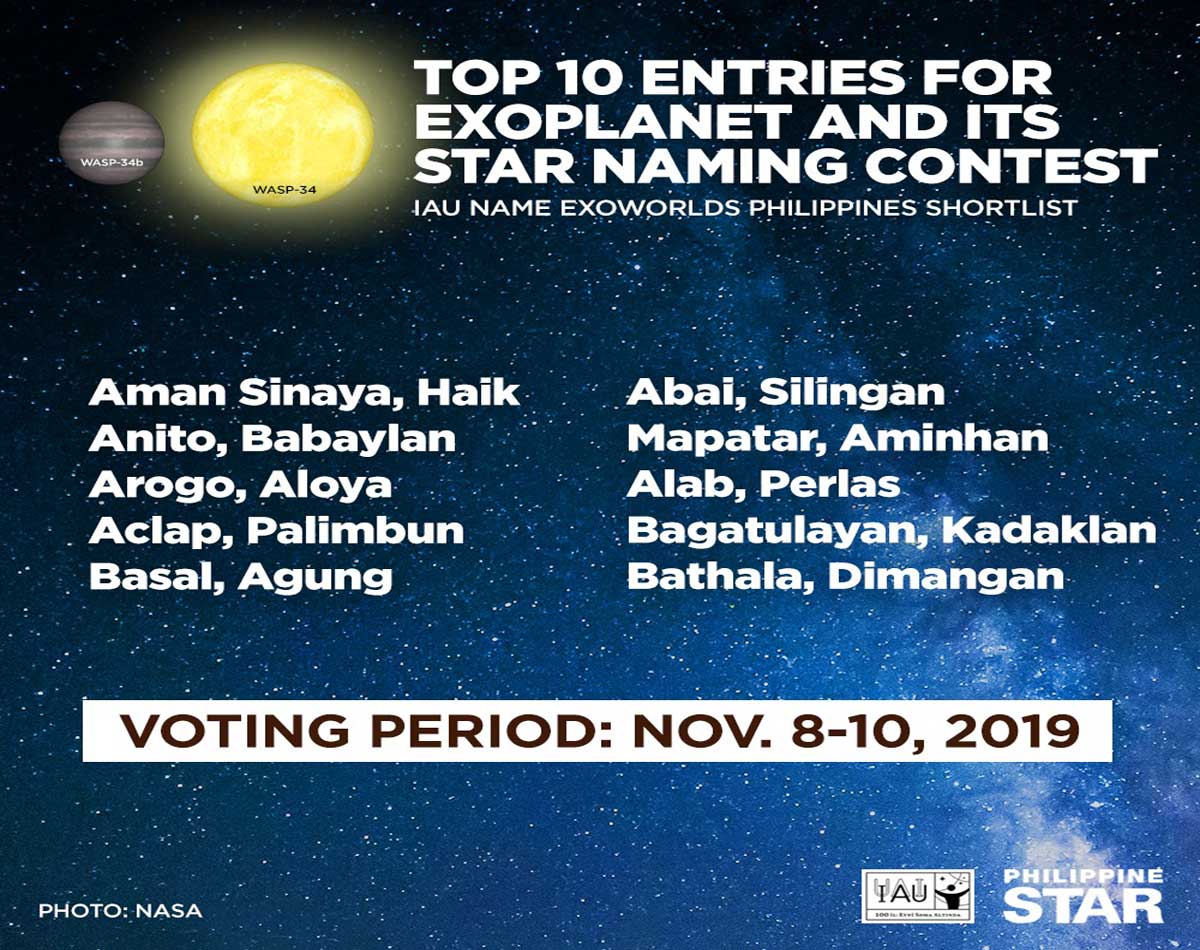 Abai and Silingan. Abai (or bai) is a Cebuano term that means “friend or buddy” while silingan means “neighbor” but may also refer to “an object located nearby.”

Mapatar and Aminhan. Two deities from Ifugao mythology. Mapatar is the sky god in charge of the sun and daylight, while Aminhan is an air god that sends out furious winds. Aminhan is also known as Amihan in the mythology of other Filipino indigenous peoples.

Alab and Perlas. Two words both mentioned in the Philippine national anthem Lupang Hinirang. Alab in Tagalog means, “to burn” but could also mean, “to flare with emotions.” Perlas, from the Tagalog and Spanish word for pearl, refers to the Philippines’ moniker as the Pearl of the Orient.

Bagatulayan and Kadaklan. Deities in Itneg (also known as Tingguan) mythology. Bagatulayan is the Supreme Being, also known as Apo Dios, while Kadaklan is a subordinate of Bagatulayan and the second most-powerful deity. Kadaklan is often associated with lightning, as the deity strikes with lightning anyone who does not submit to his master’s wishes. The Itnegs are the indigenous people of Abra in the Cordillera Administrative Region (CAR).

Bathala and Dimangan. Deities in Tagalog mythology. Bathala refers to the Supreme Being and creator of Earth and humankind, while Dimangan is the Tagalog god of harvest and husband of Idianale, goddess of labor and good deeds.

In a statement, the IAU national committee said, “The UNESCO and IAU declare that the night sky is part of the world's cultural heritage. This has been evident among the large number of entries showing how celestial bodies have been perceived across the rich cultural diversity of the Philippines.”

According to the mechanics posted on the competition website, proposed names should be “four to 16 characters long, pronounceable and preferably one word” and “based on things, people or places of long-standing cultural, historical or geographical significance.”

Submissions can also be derived from indigenous languages, being that 2019 is also the International Year of Indigenous Languages.

The website listed several names that would not be allowed as submissions. These include those that are offensive, identical or too similar to existing astronomical objects, same as living individuals and pet animals, commercial in nature, contrived names and acronyms, among others. 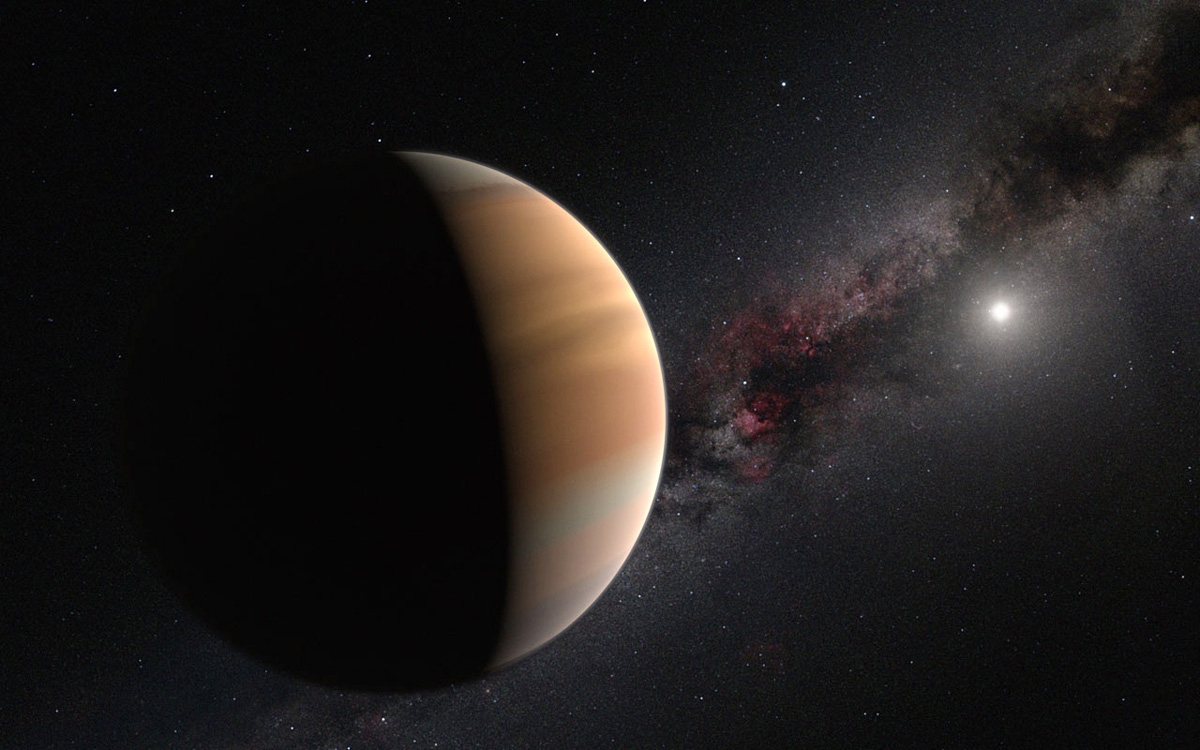 According to Coleen Santos, public relations coordinator for the IAU National Outreach Committee, the 10 finalists were selected by a panel of judges composed of a linguist, physicist, anthropologist, museum curator and a Doctor of Philosophy.

With the announcement of the finalists, the next phase in the competition is the online voting, wherein Filipinos can choose which among the 10 proposed names they find suitable for the exoplanet and its host star. Online voting will be conducted from Nov. 8 to 10 in the competition website.

After the online voting phase, Santos said the IAU national committee will then prepare a report along with the top three proposed names voted that they will submit to the IAU Name ExoWorlds Steering Committee, which will conduct the final checking and selection of all entries from participating countries.

The IAU is expected to announce the winner by December. The proponent of the winning names will receive a telescope from the Philippine Atmospheric, Geophysical and Astronomical Services Administration or PAGASA.

Discovered in 2010 by a team of astronomers from the Wide Area Search for Planets initiative, WASP-34 is a G-type main sequence star just like the sun, but is just 0.93 times its radius, which makes it smaller and cooler than the sun. Its size makes it visible to high-powered binoculars and most telescopes.

WASP-34b was discovered while it was transiting in front of WASP-34. The planet orbits its host star at a distance of 7.84 million kilometers over a period of 4.3 days. In comparison, Earth is 149.6 million kilometers from the sun and takes 365 days to complete orbit. WASP-34b is well within the system’s habitable zone, making it a potential candidate for harboring organic life.

Related story: Name This Planet And Its Host Star